WHERE CAN YOU FIND IT?

Hover over the artifacts and explore where they currently reside and the story of how they got there. 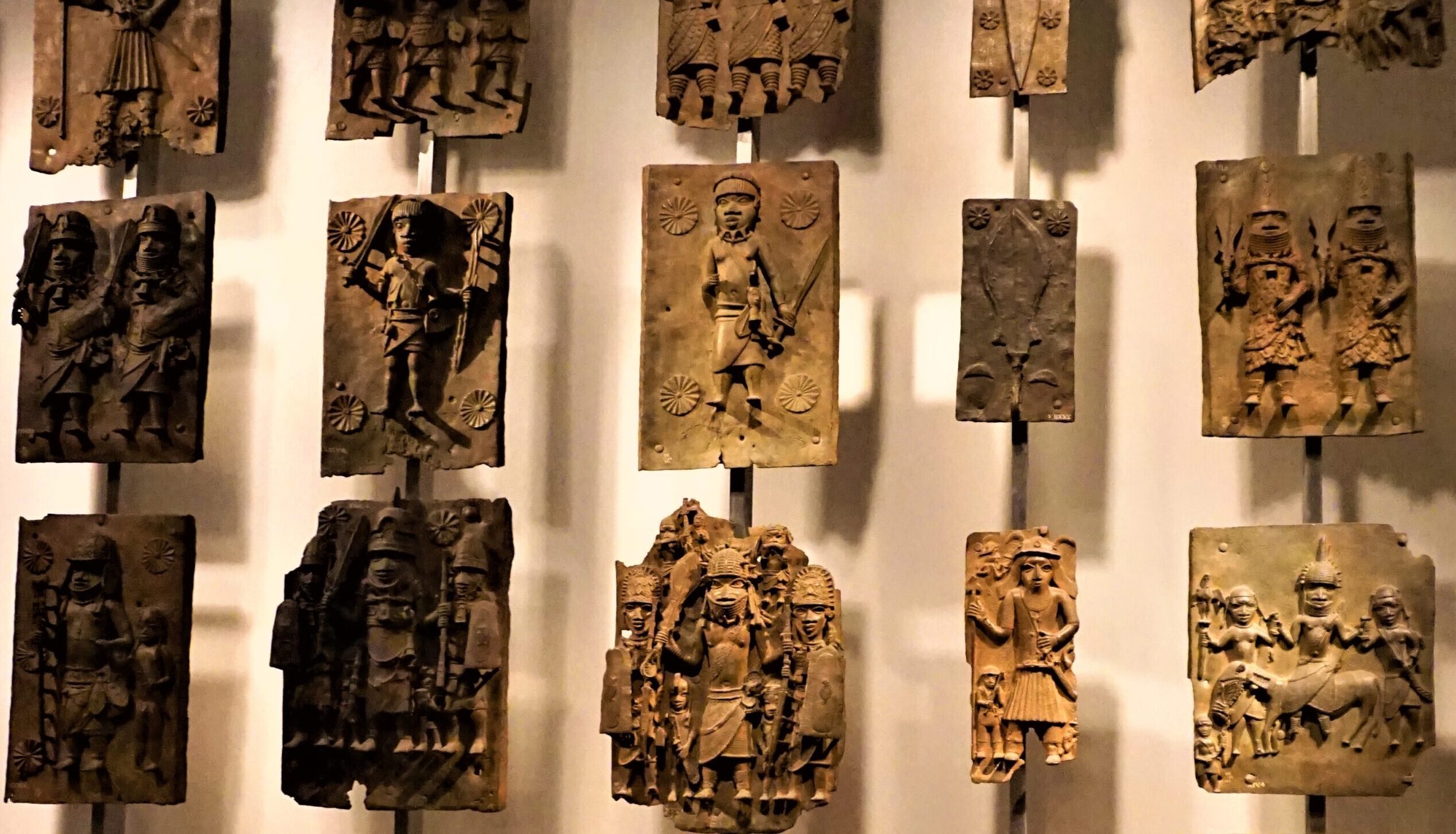 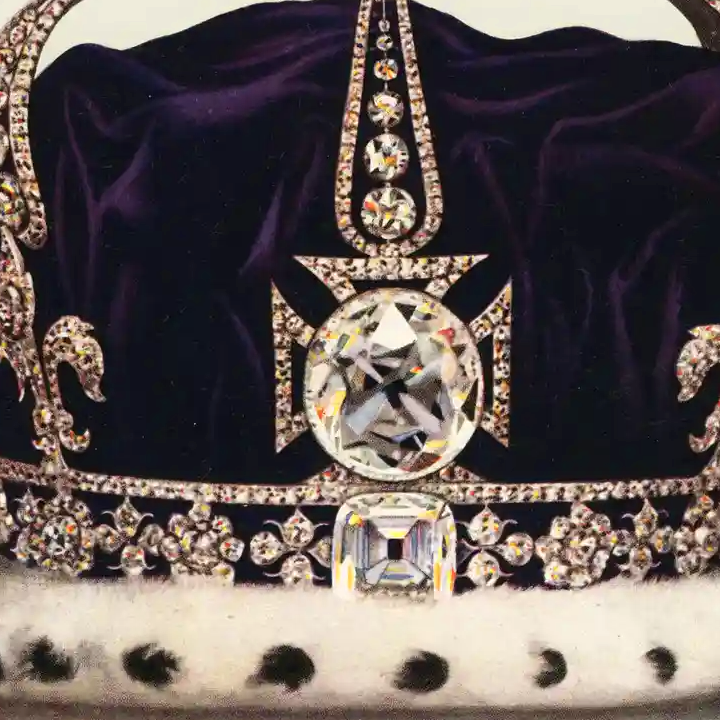 In 1798, Napoleon conducted a campaign in Egypt to “defend France’s trade interests.” On this campaign, his lieutenants found the stela with inscriptions and took it, assuming that it was an important artifact. Scholars used the inscriptions to decipher and understand Ancient Egyptian hieroglyphics and now the stela resides in the British Museum in the UK, along with other Egyptian artifacts taken from other European expeditions. For the past few decades, Egyptian officials have been demanding the return of the Rosetta Stone, but have still not succeeded.

On an expedition trip in 1868, members of the British Royal Navy, removed one Moai object from Rapa Nui, now referred to as Hoa Hakananai’a, and presented it to Queen Victoria as a gift. Since then, 79 Moai objects from Rapa Nui have been removed and transferred to private and museum collections. Many islanders and indigenous groups from Rapa Nui have been calling for the return of the statues, including government officials, who have been actively appealing to museums. But as of 2021, there has not been many updates.

In the Kingdom of Benin, which occupied parts of present day Nigeria between the 14th and 19th centuries, thousands of bronze sculptures and plaques were created and used for ritual and courtly life by thee Edo people. However, in 1897, the British captured and colonized Benin City, which brought the end of the Kingdom of Benin. Most of the plaques and objects were looted by the British and are currently found in institutions all around Europe and the United States. The Nigerian government has been working on compromising with European countries to bring some of the Bronzes back to Nigeria, through loans and donations.

The Koh-i-Noor, a diamond originally thought to be 186 carats, was mined in India during the Kakatiya dynasty. It has been passed down to generations of sultans and leaders in South and West Asia, until 1849, after the British annexed Punjab and the diamond was given up to Queen Victoria. After being put on display in London and failing to impress viewers, the diamond was recut from its original rectangular cut to an oval brilliant cut. The governments of India, Pakistan, Iran, and Afghanistan have all claimed rightful ownership of the diamond and have demanded for its return.

In 1837, a German archaeologist discovered a collection of artifacts, which he named Priam’s Treasure, after the king of Troy, in modern day Turkey. He illegally smuggled the items back to Berlin, where they resided until World War II, when Russia looted Priam’s Treasure and brought the collection back to Russia. Germany wants Russia to return Priam’s Treasure, but the question is, is it Germany’s to claim?